The Laboratory of Occupational and Environmental Lung Diseases, located in the Tel Aviv Medical Center and affiliated to the Tel Aviv University, is the sole facility of its kind in Israel for studying environmental and occupational exposures and their effects on human health and disease. Exposomics detect the overall effective dose that induces injury and disease, and the lab focuses upon exposomics by performing biological monitoring. We use sputum induction and exhaled breath condensate by means of noninvasive techniques to retrieve sputum and condensate from the middle airways, in order to monitor past and recent exposures. OUR GOAL AND VISION ARE TO TRANSLATE OUR FINDINGS INTO NEW STRATEGIES FOR PREVENTION AND TREATMENT OF PULMONARY DISEASES. In this context, we can bring the bench to the bedside to determine the causes of biological, environmental and occupational diseases.

(A) Percentile of ultrafine particles (UFP) in induced sputum (IS) samples and artificial stone dust (ASD) in exposed workers and non-exposed subjects.
(B) Particle size distribution (PSD) of ASD compared with natural stone.
(C) Percentile of UFP in IS samples of exposed workers versus non-exposed subjects.
PSD was evaluated by a Donner Tech Innovative Particle Analyzer (DIPA) analyser, and UFP were evaluated by a NanoSight LM20 in the sputum specimens and in the dust collected from an artificial stone factory. The y-axis represents the frequency for each size. *P<0.05 was considered significant by Mann-Whitney test. The results are ±SE of at least six independent experiments.

In the present project, we use an interventional method (“fitting test”) to personalize the use of the masks. The biological testing of nano-scaled particles will be done before and after the workers have learned and implemented the fitting test to maximize its effect.

Our laboratory conducts research on biological monitoring by using biological samples (induced sputum and exhaled breath condensate) to measure particulate matter (PM) in the airways. The maps in the figure display completely different patterns when using data retrieved from biological monitoring vs environmental monitoring.
The goal of this project is to show the real pollution status in the Haifa Bay (compared to Tel Aviv metropolitan area), that can not be measured by environmental stations but rather by “human stations”.

Is induced sputum a useful noninvasive tool in the diagnosis of pulmonary sarcoidosis?

A novel combined score of biomarkers in sputum may be an indicator for lung cancer: A pilot study.

Differential pattern of deposition of nanoparticles in the airways of exposed workers.

Biological monitoring of particulate matter accumulated in the lungs of urban asthmatic children in the Tel-Aviv area.

A novel alternative to environmental monitoring to detect workers at risk for beryllium exposure-related health effects. 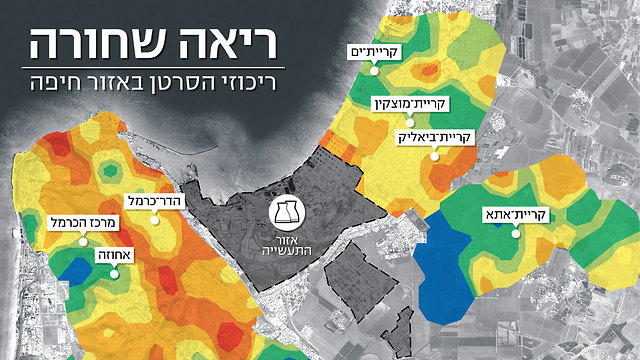 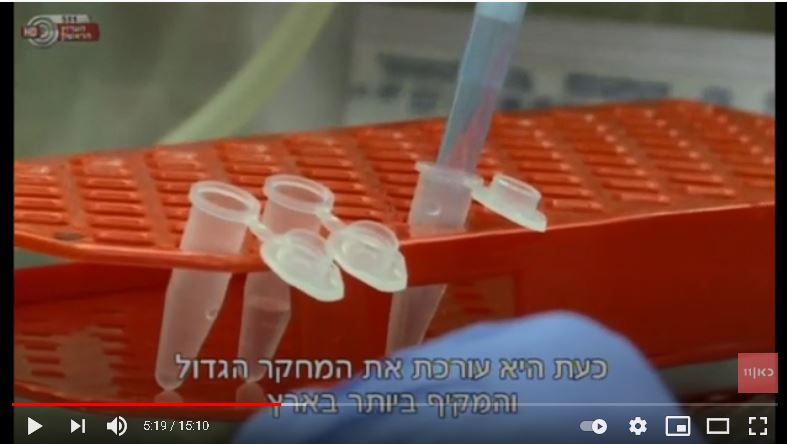 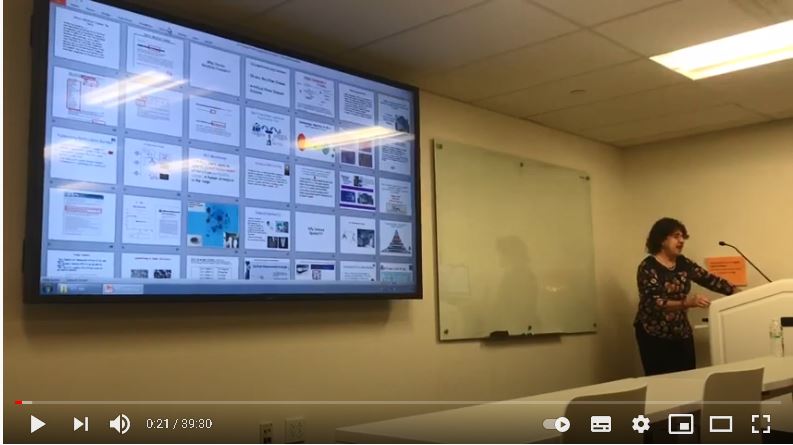